Explore the magnificent beauty of the small Cyclades with us. We promise a unique experience that will compel you to visit the place again.

The small Cyclades is composed of numerous islands. Some are large like Koufonisia, Keros, Schinoussa, Iraklia, etc. and there are some smaller ones, including Argilos, Skandia, Plaki, etc. The sandy beaches and the lack of strong winds make them the perfect place to relax. 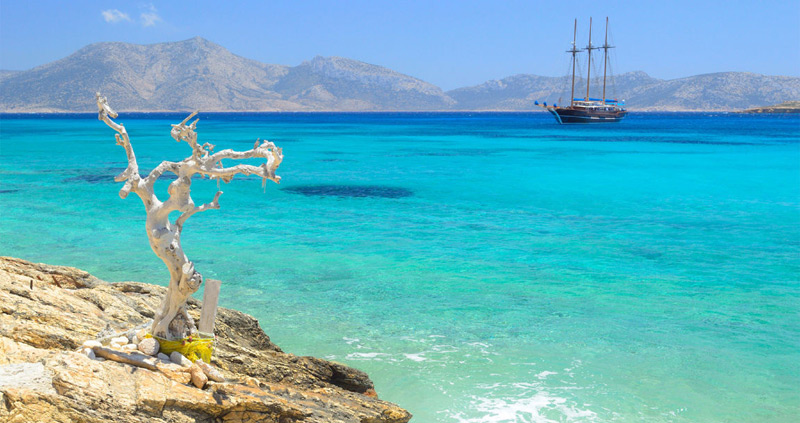 Koufonisia is a small group of two islets, E of Naxos and W of Amorgos; these are Pano Koufonisi and Kato Koufonisi, and they are separated by a narrow 200 m. wide strait. They were named Koufonisia [meaning Hollow islands] because of the existing huge caves which gave the impression to pirates who viewed them from a distance that the islands were hollow! 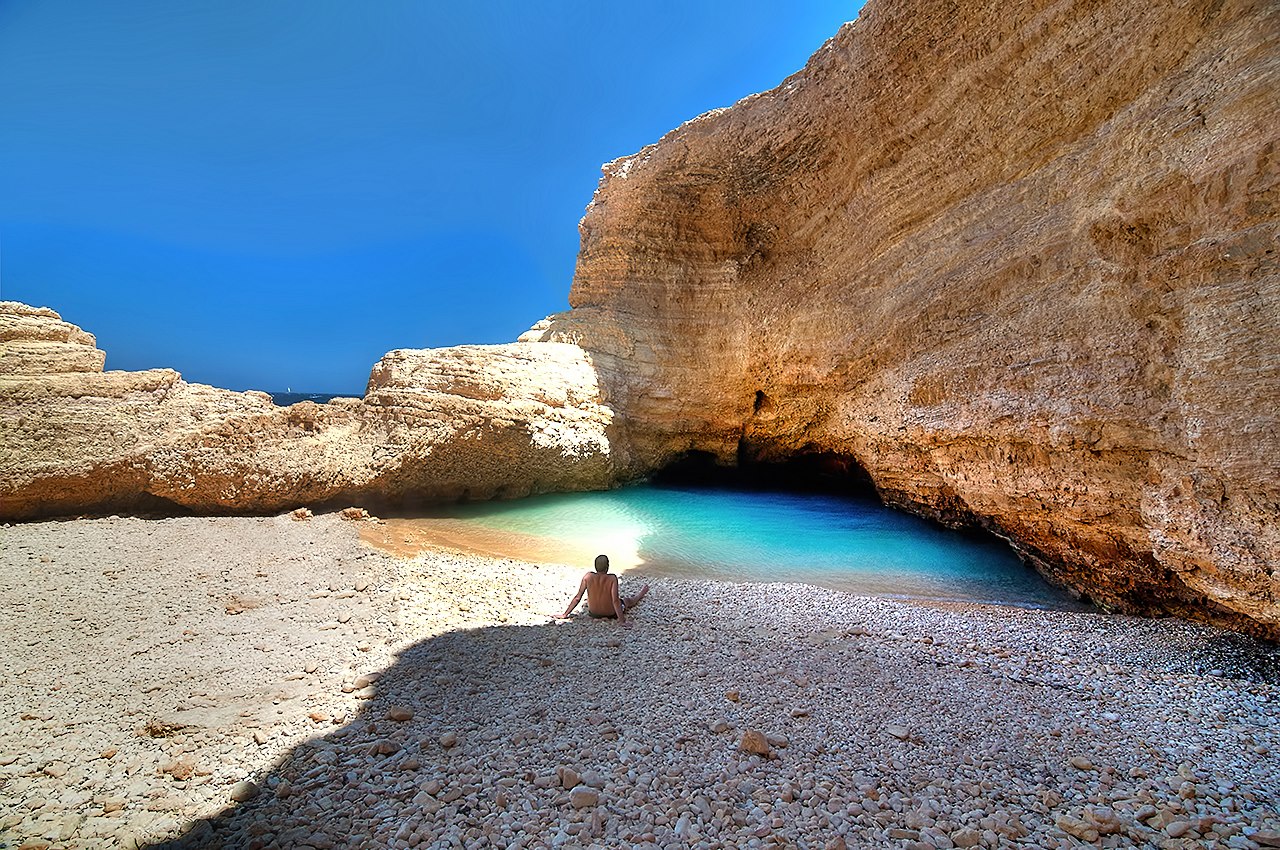 At a short distance you will see the deserted Keros island. It has been designated as an archaeological site under protection, as major Cycladic Art finds have been unearthed there many a time. 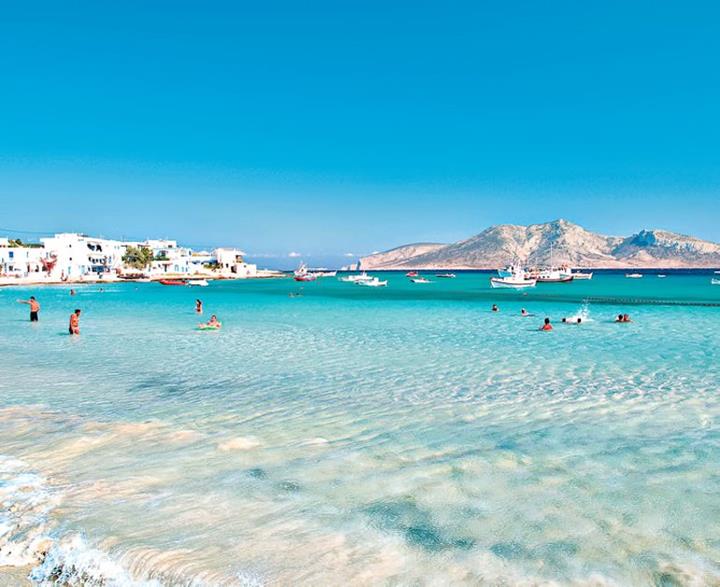 In the heart of the Aegean Sea, in the heart of Cyclades Islands, Small Cyclades are laying in the arms of Naxos, Ios and Amorgos. The group of Small Cyclades consists of a complex of 32 small islands, 4 of which are inhabited, and numerous rocky islets. Tiny, calm, with golden beaches and turquoise waters they form a heavenly ensemble. Since 1994 they are under the administrative power of the prefecture of Naxos.